Thanks to its convenient location and close proximity to plentiful outdoor recreation opportunities, Novato’s Golf & Country Club Estates neighborhood stands out as one of the Marin County's most prestigious and popular places to live.

With approximately 500 homes in this neighborhood, families tend to stay in their homes for 20+ years.

As its name implies, the neighborhood surrounds the Marin Country Club in the southwestern corner of Novato. Situated about 20 miles north of the Golden Gate Bridge, Country Club Estates offers an easier commute to San Francisco than most other neighborhoods in Novato.

The Marin Country Club itself is a big draw for neighborhood home buyers, with its 18-hole golf course, four tennis courts, upscale gym, and swimming pools. The club offers a number of programs for children, including two monthly events and summer camps.  Residents can often be seen in their private golf carts going from the club to their homes.

Besides the country club, neighborhood residents have a wealth of nearby options for outdoor recreation. Country Club Estates is nestled between Indian Valley Preserve and Ignacio Valley Preserve, both of which offer miles of hiking and biking trails. The latter is home to Arroyo de San Jose Falls, four waterfalls that spring to life during the rainy season. Pacheco Valle Preserve, Loma Verde Preserve, and Lucas Valley Preserve are also just minutes away from the neighborhood.

Although Country Club Estates is surrounded by open spaces and rolling hills, the nearest stores and restaurants are only about a mile away. Located on Ignacio Blvd, the Pacheco Plaza Shopping Center has restaurants, shops, banks, Some Like it Hot yoga studio & Nugget Market grocery store.

Many homes in Country Club Estates are built on spacious lots, and some sit behind private gates. The neighborhood’s most upscale homes are located farther up in the hills, and some homeowners at higher elevations are treated to sweeping views of the Marin County countryside and San Francisco Bay.

Because it is a popular neighborhood, homes in Country Club Estates tend to cost about 10 to 20 percent more than those in other neighborhoods in Novato.

As a neighbor & country club member, contact me for more info about the community, the lifestyle or the real estate! 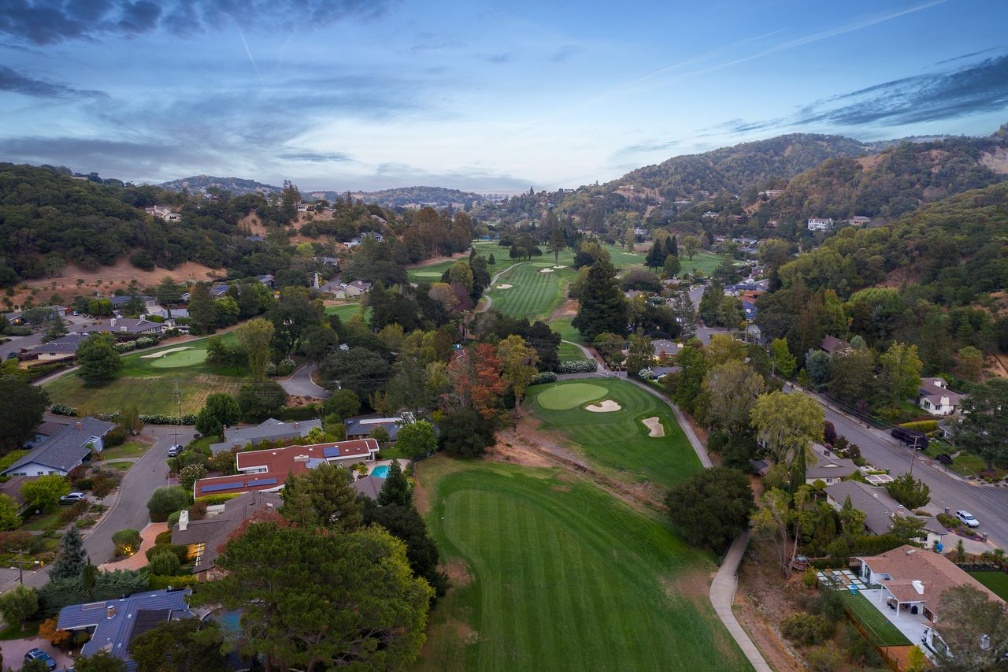 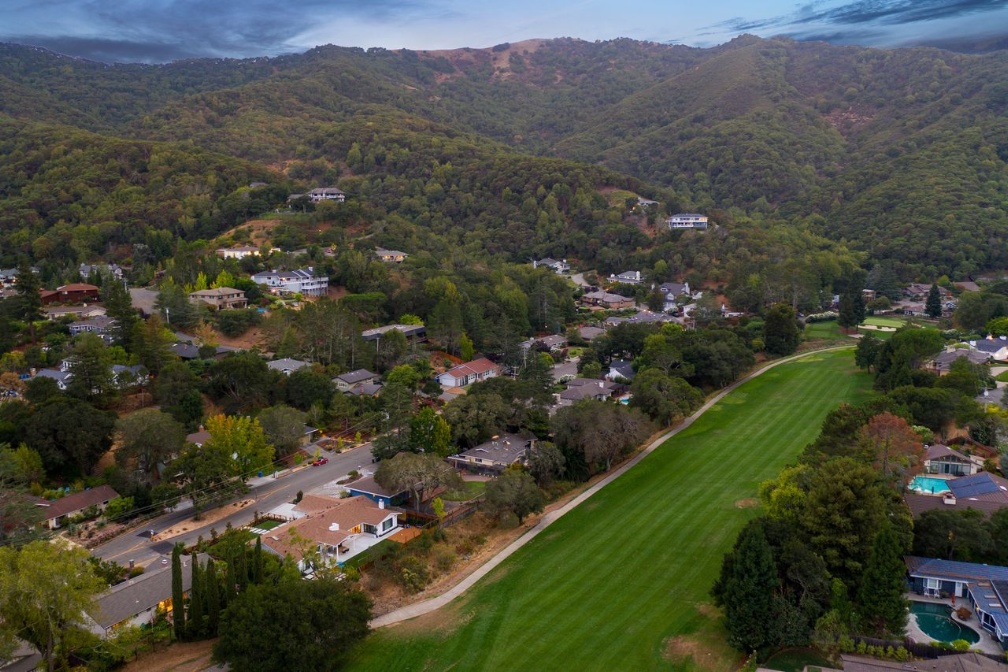